David also regularly handles a wide variety of commercial litigation. David is committed to representing his clients in a cost-effective manner.  He recognizes that the reasonable settlement of a dispute is often a better result than engaging in lengthy and expensive litigation. When not working, David enjoys the opera and skiing. 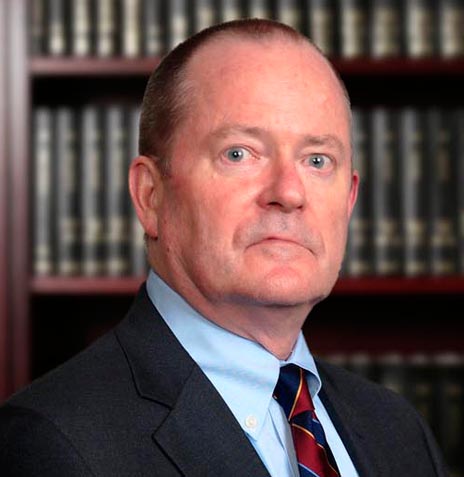