Jim has been a practicing attorney since 1983. His practice over the last twenty years has been primarily focused on professional liability matters. He represents clients in construction work site injury claims, construction defect and property damage claims and environmental claims under the Navigation Law. His clients have included major construction companies, contractors and building owners involved in new construction and renovation projects. Jim has been involved in several high profile matters, including acting as lead counsel for a Fortune 500 company in a confidential mediation which involved 197 days of construction delays. He represented a prime contractor in the Worth Street crane collapse and represented Textron Aerospace Fasteners and Textron, Inc. in a major helicopter crash in the East River and in several accidents which involved privately owned aircraft.

Notably, Jim was responsible for leading several aspects of the defense of Globe Aviation Security Corporation, a major aviation security firm, in litigation arising from the attack on the World Trade Center. He supervised and coordinated numerous aspects of Globe’s defense, including the gathering, reviewing and the production of documents in three states as well as the debriefing of witnesses in several states. Jim coordinated the creation and operation of a secure computer system designed to preserve and code records, deposed non-party witnesses, represented Globe in meetings among defense counsel and represented Globe in negotiations with the United States Attorney’s Office. Significantly, he coordinated defense strategies which led to the dismissal of a major portion of property damage claims made by the plaintiffs.

Jim started his career as an Assistant District Attorney in the New York County District Attorney’s Office. He investigated and prosecuted misdemeanors and felonies, presented cases to the Grand Jury and conducted Grand Jury investigations. Notably, he was responsible for the investigation and successful prosecution of corrupt Police Officers who were engaged in narcotics trafficking, and conducted hearings to extend the detention of individuals found not responsible of crimes by reason of mental disease or defect. He was a member of the homicide group and conducted numerous jury and bench trials.

Temple University Law School – Graduated Fall 1983 in the top 10 percent of the class. 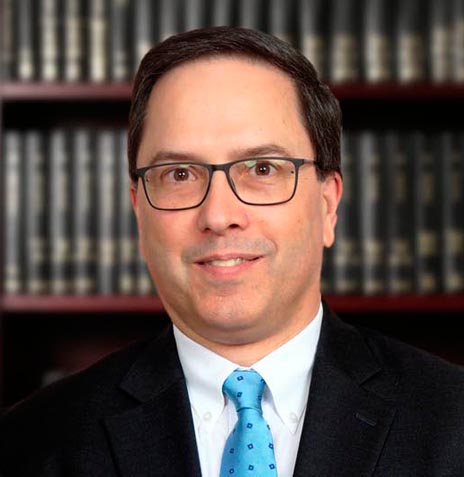