Craig M. Goldwasser is a Partner at Pillinger, Miller, Tarallo, LLP. Mr. Goldwasser has over a decade of experience handling a wide variety of complex and high exposure general liability, dram shop liability, pharmaceutical malpractice, medical malpractice and automobile liability matters from inception through trial in the New York tri-state area. He specializes in the defense of local bars, restaurants and property owners, as well as pharmacies, hospitals, physicians, and medical entities.

Prior to joining PMT, Mr. Goldwasser was Senior Litigation Counsel for a large medical malpractice/general liability defense firm where he handled the defense of complex civil litigation matters with multi-million dollar exposure. Prior to that time, he was a trial attorney at a plaintiff’s personal injury and medical malpractice firm where he successfully tried several cases throughout the New York tri-state area.

Mr. Goldwasser is admitted to practice law in the State of New York, State of New Jersey and the U.S. District Court, District of New Jersey. Since 2015, Mr. Goldwasser has annually been named by Super Lawyers as a New York “Rising Star” in the areas of personal injury and medical malpractice, an honor awarded to the top 2.5% of lawyers under the age of 40 in New York. He has also been annually named as a Top Young Attorney by Westchester Magazine since 2018. 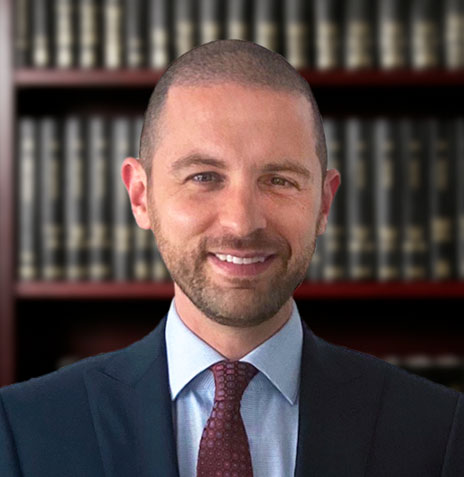