Arash Irani received his J.D. from Pace Law School in 2020, where he concentrated in Commercial Law. While in law school, Mr. Irani was a Research Assistant to Professor Leslie Y. Garfield Tenzer. Mr. Irani was elected to serve as a Student Bar Association representative throughout his law school tenure. In addition to his legal studies, Mr. Irani interned with the Honorable Judge Melissa A. Crane, J.S.C. in the Commercial Division at the New York State Supreme Court where he drafted initial decisions on motions.

As an avid sports enthusiast who resides in New Jersey, Mr. Irani manages NBA and NFL athletes in their off-the-field appearances and negotiations. 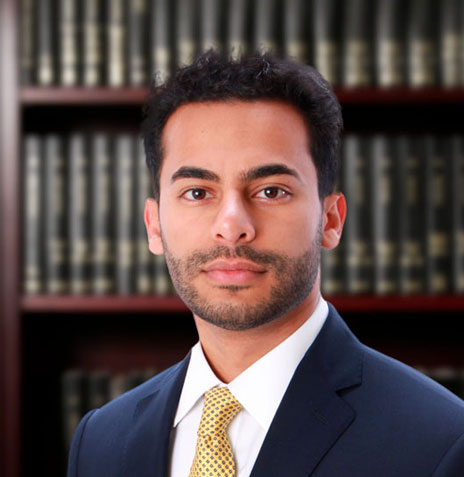