Kieran has been an associate at Pillinger Miller Tarallo since June of 2021, after working as in-house counsel in the Torts Division for the New York City Transit Authority.
Kieran graduated with a Bachelor of Arts degree from Villanova University in 2009, where he majored in History. He continued his education at the Seton Hall University School of Law, where he earned his Juris Doctorate in 2012.

After gaining experience working for general partitioners, Kieran joined the Metropolitan Transportation Authority in 2016, where he specialized in automobile and premises liability actions involving accidents in the many busses, subways and subway stations in New York City.

Kieran’s main are of expertise includes motor vehicle collisions, pedestrian knock down cases and premise liability cases. He has argued at both the State and Federal Court levels. He is capable of managing a large case load, developing the cases from inception to trial. As his cases progress, he handles everything from site visits to investigating the claims, depositions, drafting and arguing motions and settlement negotiations.

Kieran currently resides in the Bronx, New York. When he is not practicing law, you can usually find him on the golf course, at a concert venue or in the bleachers at Yankee Stadium. 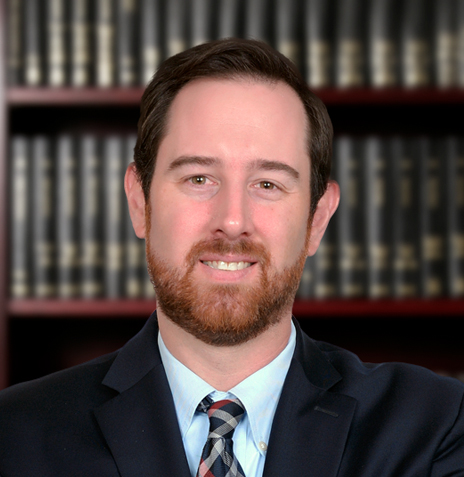