Jim has been a practicing trial attorney in New York State for the past 35 years handling a wide variety of civil litigation in both the Federal and State Courts. He has tried cases in virtually every federal and state venue from Suffolk County to Columbia County. In addition to his trial practice, he has had an active appellate practice appearing regularly in the First and Second Departments of the New York State Appellate Division.

Jim began his career with New York Country District Attorney’s Office where he prosecuted white collar crimes such as embezzlement in addition to homicides and major narcotics cases. He also specialized in cases involving forensic psychiatry.
Prior to joining Pillinger Miller Tarallo, Jim worked in a major international law firm handling aviation litigation including the supervision of trial counsel throughout the United States. 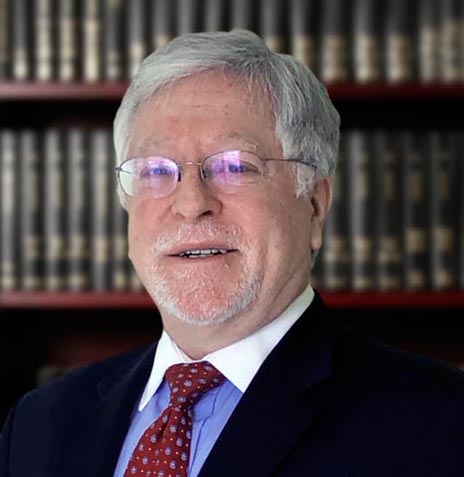 PMT Always on Your Side – PMT Trial Attorneys Are Ready

Posted in News, PMT Wins | Comments Off on PMT Delivers a Win – Forcing Plaintiff to Prove Her Case Results in Dismissal of Case
Posting....