Ken has devoted his career to the practice of personal injury and property damage defense in the areas of product liability, environmental and toxic tort litigation, New York Scaffold Law, automobile and truck accidents, property care and maintenance, fire loss, and all areas of insurance defense and civil litigation.

Ken is also a member of the Erie County Bar Association; the Defense Research Institute, the International Association of Defense Counsel, Self-Insurer’s Association of the Niagara Frontier (SIANF), and the New York Bar. Ken is admitted to the Northern, Southern, and Western U.S. District Courts, the Court of Appeals – Second Circuit, and the Supreme Court of the United States.

Ken has served as a lecturer and moderator on insurance and personal injury topics for state and local bar associations and is a frequent in-house lecturer for insurers. He is a publication contributor on a number of legal topics and is the editor of Chapter 23 – Uninsured Motorists Coverage in NYSBA’s Insurance Law Practice, 3rd. 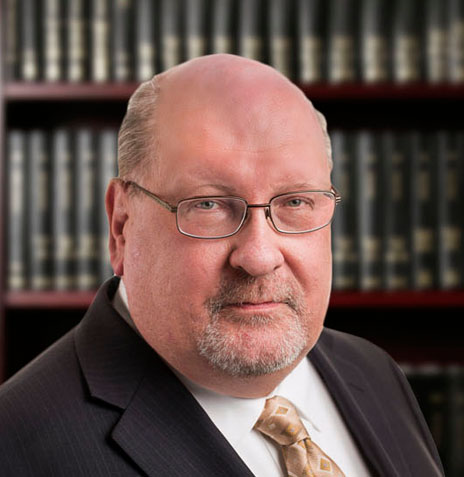 Articles by Kenneth A. Krajewski

HOT TOPICS – Baby You Can Drive My Car: Product Liability Exposure in the Age of Self-Driving Vehicles

By Kenneth A. Krajewski and Neil L. Sambursky. “The intersection of law, politics, and technology is going to force a lot of good thinking.” – Bill Gates. As the world […]

Posted in Hot Topics, News | Comments Off on HOT TOPICS – Baby You Can Drive My Car: Product Liability Exposure in the Age of Self-Driving Vehicles

By Kenneth A. Krajewski. On September 29, 2020, New York’s Unified Court System Chief Administrative Judge, Lawrence K. Marks, issued a Memorandum to the presiding and administrative judges of the […]

Posted in COVID-19, News | Comments Off on COVID-19 Budget Cuts Will Restrict Access to Courts

PMT news about Kenneth A. Krajewski

PMT Always on Your Side – PMT Trial Attorneys Are Ready

PMT is proud to feature Kenneth A. Krajewski, a partner in our Buffalo office. Ken brings a wealth of knowledge and extensive trial experience. He has been named a Super […]