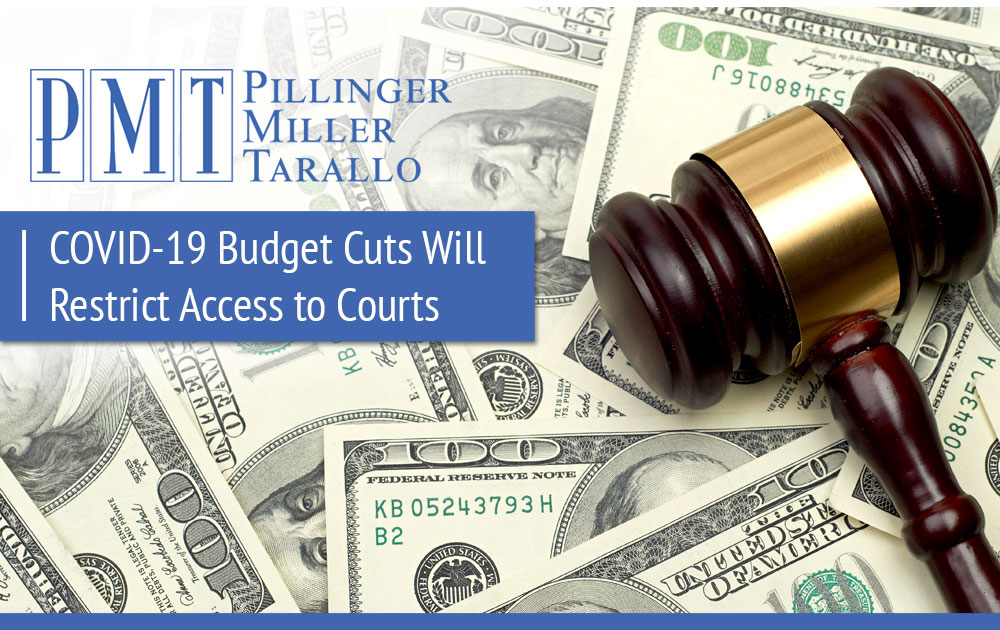 By Kenneth A. Krajewski.

On September 29, 2020, New York’s Unified Court System Chief Administrative Judge, Lawrence K. Marks, issued a Memorandum to the presiding and administrative judges of the State’s Appellate Divisions, and Court of Appeals Chief Judge Hon. Janet DiFiore. The news was grim. Due to the State’s economic fallout from Covid-19, Governor Andrew Cuomo exercised the emergency powers afforded him by Legislature and cut the Judiciary’s budget for fiscal 2020-21 by 10 percent. This equates to an approximately $300 million budget cut.

As of this time, we understand that no layoffs of court officers or other personnel is presently under consideration. However, Judge Marks warns that “the next fiscal year will be as difficult, if not more difficult, than this year.” The New York Law Journal reports that Judge Alan Beckoff, who serves as president of the New York State Family Court Judges Association, expects that the loss of the 46 judges will add to the current delays in the Court System’s backlog of cases.