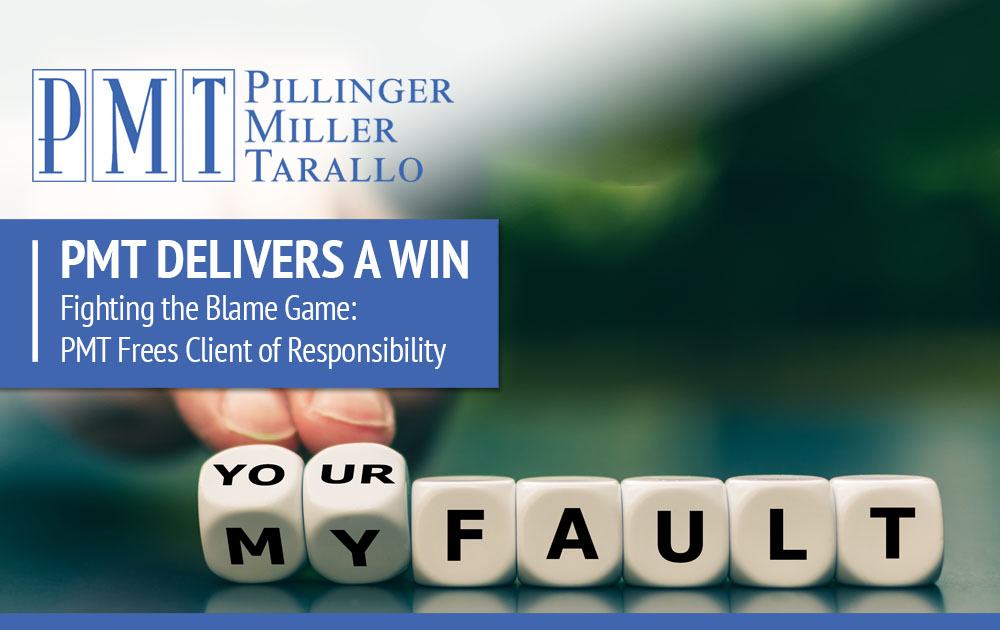 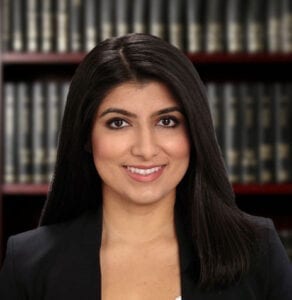 During winters like this, accidents on icy sidewalks can cause slip and fall lawsuits. When that happens, the blame game begins. Plaintiffs’ attorneys look to the municipality, the building owner, and the tenant to blame for the accident. PMT attorneys fight the blame game by reviewing leases, contracts, and ordinances to reveal who is responsible.

In Grant v. The Westcott, Inc., the Plaintiff was allegedly injured on March 16, 2018, when she slipped and fell on a purported icy condition located under the Westcott Theater’s (the “Theater”) building canopy which was over the sidewalk abutting the premises.  Plaintiff alleged that the condition was caused by a leak in the Theater canopy, which caused water to accumulate and refreeze on the sidewalk surface located directly under the canopy.

Plaintiff alleged that she sustained injuries on March 16, 2018, due to slipping and falling on a purported icy condition located under the Theater building Canopy over the sidewalk abutting the premises. Plaintiff alleges that the condition was caused by a leak in the Theater canopy, which caused water to accumulate and refreeze on the sidewalk surface located directly under the canopy.

PMT represented the Theater and PMT attorney Devika A Kapoor examined the lease and ordinances and provided the Court with a persuasive argument as to why our client had no liability.

Plaintiff argued that the defendants were liable for dangerous conditions on its property under Syracuse City Ordinance Section 24-3. The Court held that Section 24-3 did not “clearly impose liability upon an abutting landowner” for purported negligent failure to remove snow or ice from a public sidewalk. The Court also found that the marquee above the sidewalk did not indicate that the defendants used the sidewalk for a “special purpose” which would trigger duty in a negligence case. The Court concluded, “that neither Westcott Holdings nor Westcott Theater is liable for the failure, if any, to keep the sidewalk free and clear from the natural accumulation of snow and ice”.

Next, Plaintiff alleged that she slipped and fell due to an accumulation of ice and snow due to an improperly maintained canopy above the walkway. The Court agreed with our arguments and held that the negligently erected or maintained portion of the leased structure was the sole responsibility of the landlord or owner under the lease, and the insured-tenant cannot be responsible for the alleged defects in the same. Further, the Court agreed that the marquee/canopy fell under the definition of “the structural items defined as the roof, walls, and items within the walls” and any liability arising from any defects in the marquee is, therefore, the sole responsibility of Westcott Holdings, not our client –  the Theater. Thus, any artificial accumulation of ice under the alleged defective canopy/marquee was the responsibility of Westcott Holdings, the property owner, and not PMT’s client.

The Court granted our Summary Judgment motion; the Complaint, and all cross-claims against the insured dismissed! When other parties try to blame you for their failures, contact PMT. We know how to fix it and resolve cases!