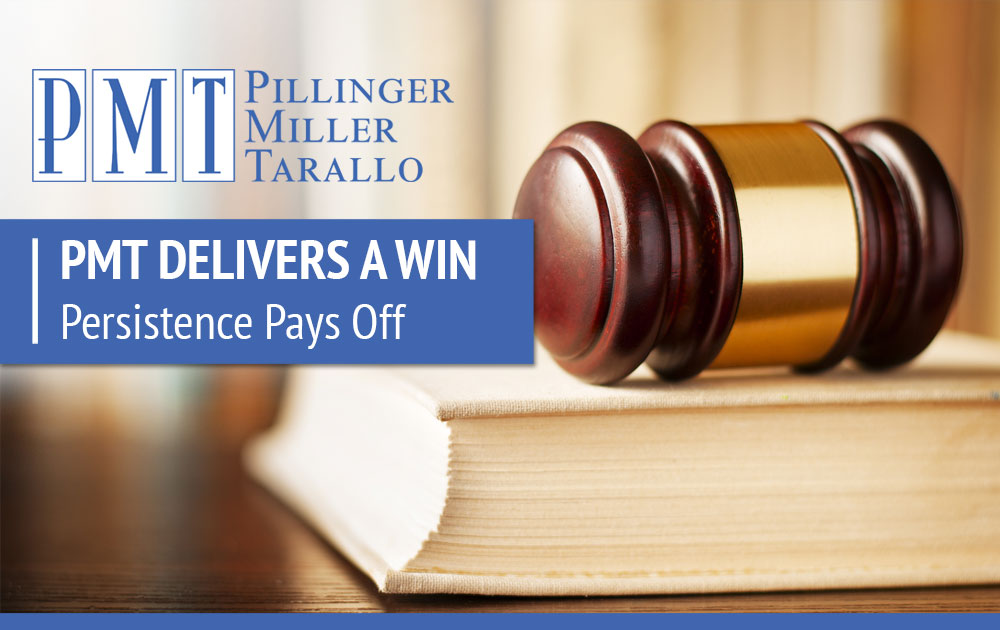 Persistence pays off. A recent case in which the Appellate Court affirmed dismissal of a case demonstrates the advantage that PMT brings to each case.

In Nazrul Islam, Appellant, v. HPENY Housing Development Fund Company, Inc., et al., Respondents (and a third-party action), plaintiff brought an action claiming personal injuries as a result of a fall in the basement of a premises at which he was working.

Following a number of repeated failures to abide by Court Orders, we served plaintiff with a 90-day Notice. Subsequently, we moved to dismiss all claims for plaintiff’s failure to prosecute. The motion was heard by Judge Larry D. Martin in Supreme Court, Kings County, who granted the motion in its entirety and dismissed the complaint.

Plaintiff appealed the lower Court’s dismissal of the case, arguing that “law office failure” should excuse the default in complying with the 90-day Notice. In response, we argued that law office failure is not applicable and/or should not excuse the default in this case because the departing attorney was, in fact, still with the firm during the 90-day period, that one attorney’s failure to properly handle a matter cannot serve to excuse the law firm as a whole and that this is especially so here since this was an e-filing case and the 90-day Notice had been emailed to multiple email addresses at plaintiff’s firm.  We additionally argued that the Court correctly dismissed the case as the plaintiff failed to provide evidence that the case had merit. As such, we argued that the dismissal was warranted and within the sound discretion of the lower Court.

PMT was able to lay out a clear pattern of persistent failures that served to make the plaintiff’s claim of law office failure unavailing in both the lower and appellate courts resulting in dismissal of the action. At PMT we never give up.