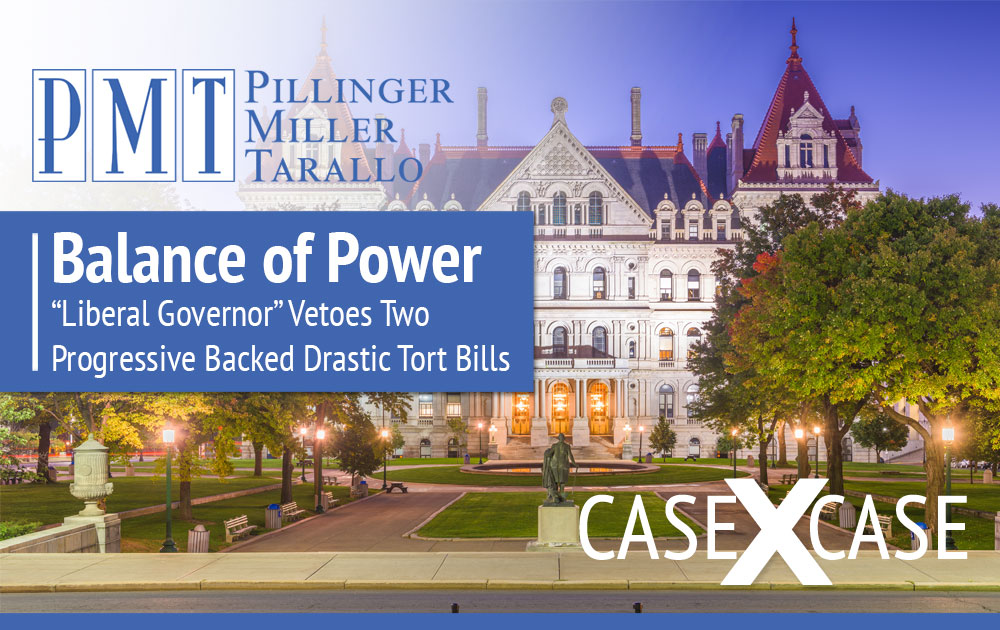 For many years, the balance of power in Albany in the Legislature was that the Democrats controlled the Assembly and the Republicans controlled the State Senate.  Although the Democrats tried many times, they could not get enough votes in the Republican Senate to pass many bills that they sought.  Over the years this was fairly standard.  The Republicans maintained a narrow majority in the Senate which blocked most of the Assembly’s bills where they could not garner Republican support.  Even when the Senate Republicans lost a straight majority, they managed to cobble together a majority by banding together with some breakaway conservative Democrats who were vilified by their own party for handing the balance of power again to the Republicans.  In 2018 that all changed when Democrats won a majority of the Senate seats thus ensuring that they would be able to pass whatever legislation they saw fit.  This past year, they passed two pieces of legislation which would have greatly impacted civil litigation in New York. 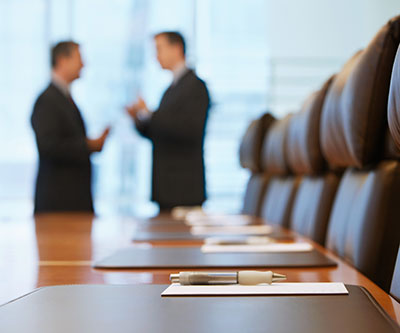 The first bill would have amended § 15-108 of the General Obligations Law which sets forth how a settling defendant’s share of liability or payment is to be accounted for when there is a verdict.  As you may know, § 15-108 of the General Liability Law allows a non-settling defendant to reduce their liability to the plaintiff by the greater of the amount of the settlement or the equitable share of damages of the settlor by a verdict.  This calculation would be made after the verdict on damages was rendered against the non-settling defendant.  The new law would have changed this by requiring that defendants must decide prior to trial whether they wanted to reduce liability by the amount of settlement or by the equitable share.  According to the sponsor of the bill, he proposed it because he reasoned that the current version of § 15-108 rewarded defendants who did not settle and penalized plaintiffs and defendants who did.  Proponents of the bill argued that by requiring the non-settlor to decide prior to a verdict being rendered, there would be an added incentive to settle.  The amended statute would have applied to common indemnity claims, but not to contractual indemnification.

On December 21st, Governor Cuomo vetoed the amendment of § 15-108 of the General Obligations Law.  The Governor, in vetoing the bill, wrote that “in the absence of available settlement information, the potential exists for non-settling defendants to pay more than their equitable share and for plaintiffs to become unjustly enriched by receiving monetary amounts in excess of the rendered verdict”.  The Governor continued that although he supports the public policy of the bill which “encourages settlements in civil actions; the proposed legislation is not an effective means to that end.  Numerous stakeholders have raised concerns with this approach with many stating that the change will unfairly tip the balance too far in favor of a settlement”.  Based upon this, Governor Cuomo vetoed the bill. 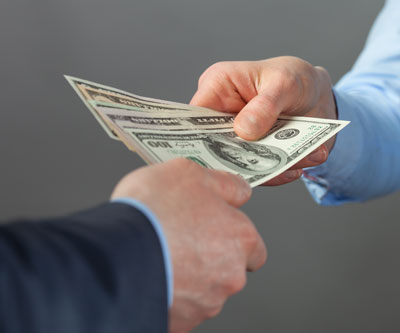 Governor Cuomo also vetoed this bill.  The Governor wrote in rejecting the bill that “in a conservative estimate, the New York Compensation Insurance Rating Board determined that the fiscal impact of the Legislation will result in an increase of approximately $150 million in annual losses which translate to approximately an 11.2% increase in insurance premiums”.  The Governor wrote that while he supported the public policy which allowed for injured plaintiffs to be made whole, “the proposed legislation is not an effective nor a practical means to that end.  Numerous stakeholders including the State Insurance Fund and Workers’ Compensation Board raised concerns with this approach with many stating that this change will significantly increase insurance premiums”.  Based on the foregoing reasons, Governor Cuomo vetoed the bill.

Thus, two progressively backed, potentially game changing pieces of civil litigation were vetoed by a “liberal governor” who heeded the interests of the insurance sector in determining that these laws would have harmed the public even if they would have helped plaintiffs.  Let’s see if these bills are again proposed in the new legislature year.