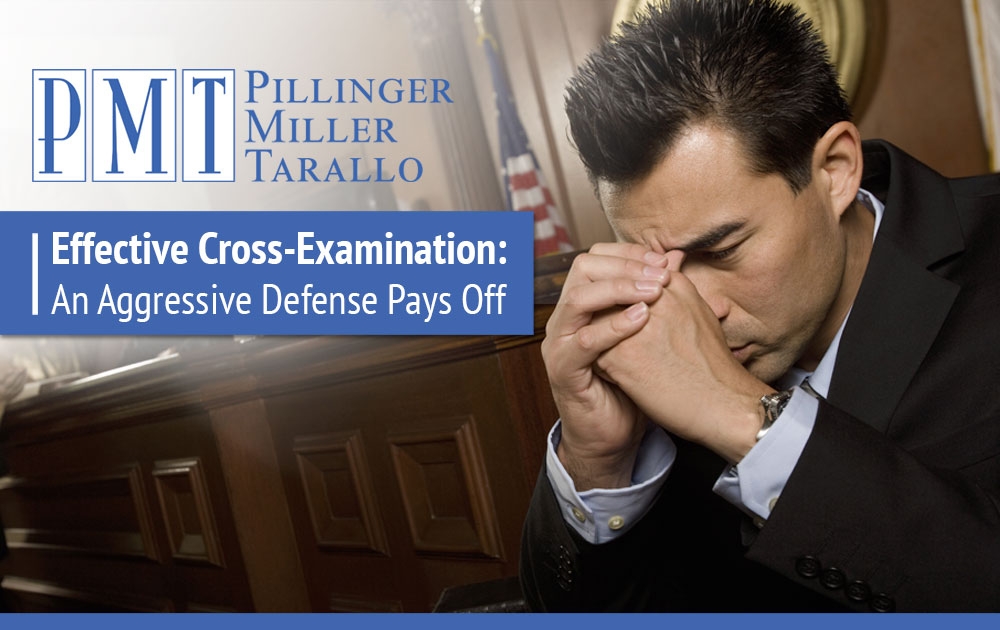 Great trial attorneys know how to strike the right balance on cross-examination. They are prepared for cross-examination because they find the buried and hidden material that will discredit a witness, impeach their credibility and expose their lies to a jury. This kind of relentless questioning is hard to accomplish and the cross-examiner must be able to lead the witness into an unsuspecting trap and then pounce on the witness all the while keeping the jurors’ attention.

After three and half weeks of trial, Ernest Bernabei obtained a defense verdict in a contentious attorney negligence case in Camden County Superior Court. The case involved sales of properties using powers of attorney and Plaintiff’s claim that the insured had acted improperly to deprive him of the proceeds or the properties. The insured acted properly in relying upon the directions of valid attorney-in-fact, plaintiff’s longtime girlfriend, and at all times complied with the standard of care.

The plaintiff was a career criminal who used various POAs when he was in prison or on the run. He owned many distressed properties that were managed and, at times sold pursuant to POAs. The key at trial was the 4 ½ hour cross of the plaintiff over 2 days in which Mr. Bernabei was able to establish a long list of lies and misrepresentations as to all the main issues in the cases. He also established that the plaintiff was guilty of tax fraud, bankruptcy fraud, and perjury.

Mr. Bernabei used plaintiff’s testimony at a federal criminal sentencing hearing as well as about 1100 pages of deposition testimony to impeach the witness. Cross of plaintiff’s expert was also lengthy and very effective. The expert became combative and was repeatedly cautioned by the judge when he refused to give a clear answer to cross-exam questions. The defense expert, as well as the insured, presented very well.

Mr. Bernabei also presented the live testimony of plaintiff’s long time former girlfriend who undercut and contradicted most of the key points of plaintiff’s claims. In closing, the lies and inconsistencies were outlined in detail. The message to the jury was that plaintiff was not entitled to a verdict when he had blatantly lied to the jury and violated their trust. The jury returned a unanimous verdict in favor of the insured.